In 1933, the Nazi party came to power in Germany and wrought a genocidal campaign against European Jewry. Of the six million Jews murdered in the Shoah, some 1.5 million were children.

Rabbi Yizchok Sternhell, one of the great Torah scholars of pre-war Europe, lost his family in the death camps. He survived and came to America in 1951 determined to transplant, rebuild, and restore what had been lost.

He established a school for the children of survivors and named it “Shearis Hapleta” – Remnants of the Destruction. The school began with 10 boys in one room, and moved from location to location as it grew until 2001 when the Torah Institute of Baltimore opened its current facility in Owings Mills.

Nationally recognized for its innovative curriculum and extracurricular programs, the school’s extraordinary standard of education is matched by a warm and loving environment.

The mission of Torah Institute is to build up one Jewish child at a time as compensation for the many who were lost so recently. The school is committed to the principle that future generations will always have this school at the ready to impart the very best in both secular and Judaic education. 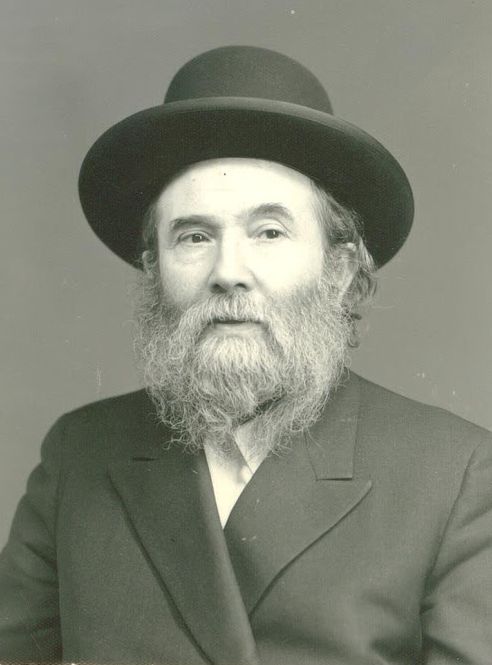 What Makes The Cheder Special

The staff of caring and talented Rebbeim are chosen as much for their warmth and sensitivity as they are for their scholarship. A fully staffed resource room is a focus of the school for children with special needs. While most day schools teach for 10 months each year, Torah Institute operates six days a week, 11 months a year.

The energy of the school is felt immediately upon entering its doors. Differentiated learning in both Judaic and secular studies allows time for students to explore their own interests at their own pace.

While the dual curriculum is rigorous, the children learn in a happy, low-pressure environment. The results speak for themselves with happy students many of whom achieve above the 90th percentile in standardized tests.

It was Hashgacha Protis – Divine Providence that a cheder sown with 10 children now has over 700 and has become a magnet for families moving to Baltimore seeking a traditional Jewish and secular education for their children.

From Generation to Generation One could not foresee in 1952 that an institution as impressive as Torah Institute would emerge from the ashes of European Jewry. But it has. And now it is the responsibility of all Jews who care about Jewish continuity and survival, Jewish education and tradition, and the transmission of Jewish morals to ensure the future of the school. The Russel Generations Community Endowment Campaign will allow Torah Institute to gather endowment and legacy funds that will ensure the future of the school. It will ensure that adequate funds are always available to help families who can’t afford the full cost of tuition. It will ensure that the beautiful 98,000 square foot building is properly maintained. It will ensure the school will have the cutting edge technology to prepare our students for today’s ever-changing world. It will add funds to the budget to ensure that tuition can be kept at levels that make a quality education at Torah Institute affordable. Your support of the Generations campaign will mean that the vision of Rabbi Sternhell will benefit the future beneficiaries of his legacy and the legacy of the departed whom he wanted to memorialize through the establishment of the school. 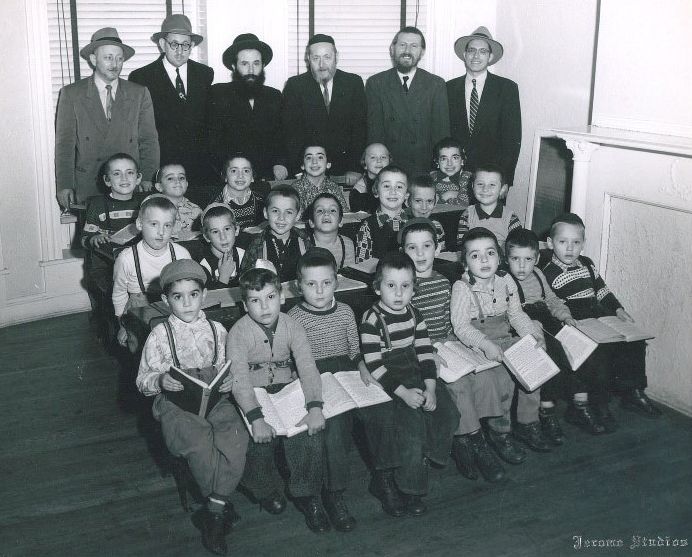 The Founding of Torah Institute